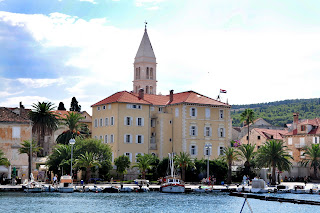 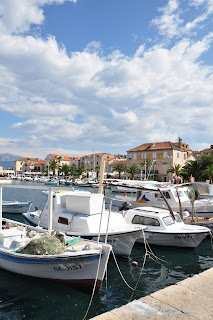 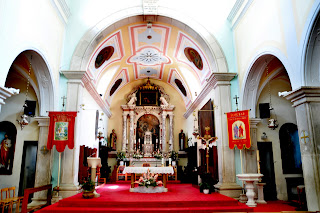 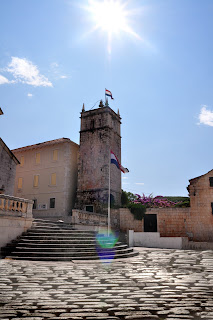 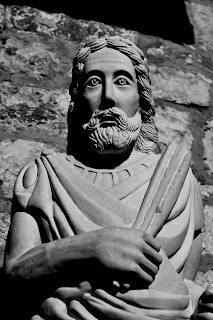 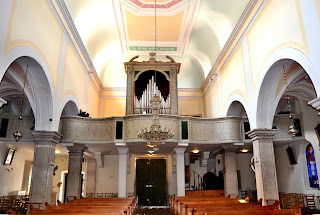 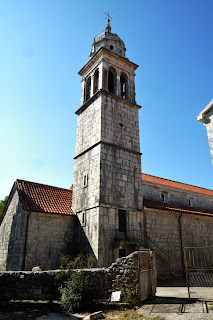 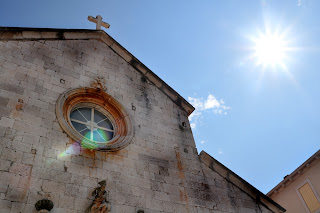 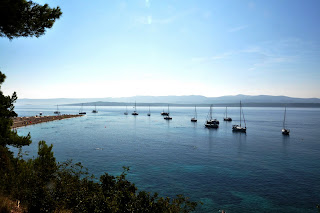 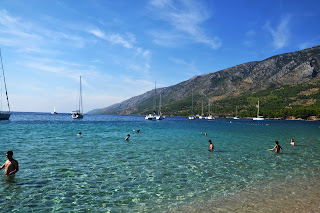 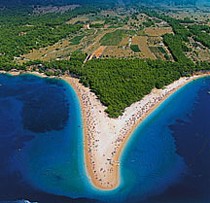 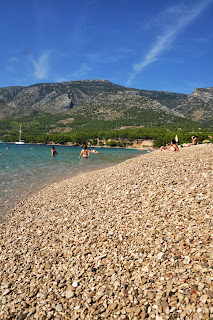 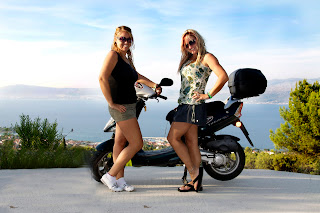 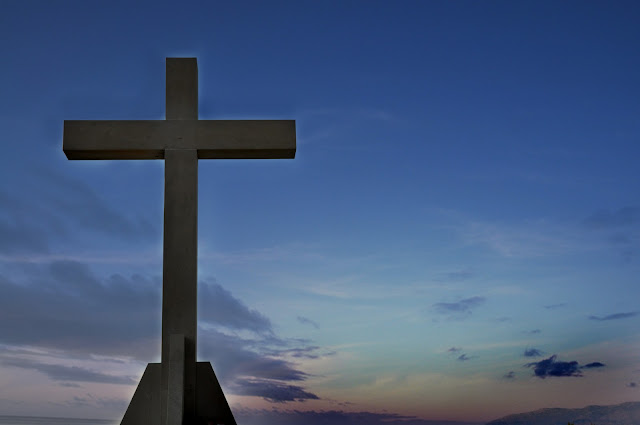 Stay tuned as we board the ferry over to Split where we will stay in the Diocletians Palace
Posted by Jean Cramer Photography at 5:46 PM